As a preparation for the European championship the German U18 national team rugby met Berlin-based Rugby Klub 03 from Weissensee district to have a test match. Here are a couple of in-game impressions.

Honestly, I didn’t know that even in GDR times rugby was played. On April 6th, 2014 Berlin-Weissensee-based Rugby club 03 gave proof of this long-lived tradition when they played against the U18 national team as a preparation for the European championship. Stage of their home matches is the stadium Buschallee at Hansastraße. 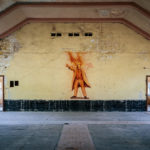 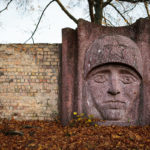 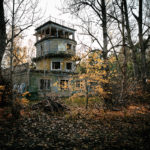