Southern Africa, the land between Sahara desert and the Cape of Good Hope, is a story written by water: sometimes it lacks and sometimes it is superabound. It is also the land where rivers disappear in deserts, drop some hundred metres deep or burst its banks, then vegetation literally runs into leafs making Africa being a paradise for its animals, that is unique predators, giant elephants and endless flocks of antelopes. The black continent is also a cradle of humanity. This photo dossier takes you onto a photo safari, into the virtual bush to meet the animals living in fields between Namib Naukluft and Krüger National Park and between Cape Agulhas, the Victoria Falls or the Serengeti.

A heaven for the Thick-skinned 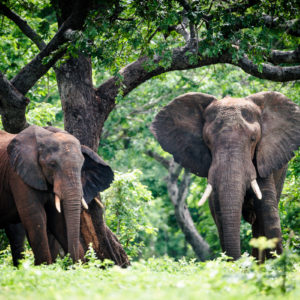 Okavango, Zambezi and Chobe – Botswana’s north east gets shaped by giant rivers. Their water is an elixir of life to vegetation, making the Chobe National Park being a paradise for elephants and antelopes.
Her majesty’s heaven 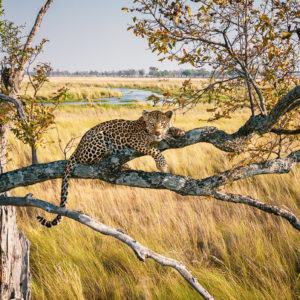 Again my ways led me to the wide-spread pans and plains of the Black Continent, from South Africa through Botswana and Simbabwe to Mozambique. In the Okavango Delta my drone finally bestowed me a Leopard photo nobody else has. For the first time I experienced Africa on the peak of dry season.
World’s largest Curtain of falling Water 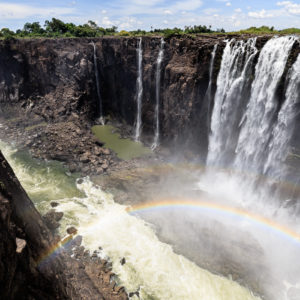 With a length of 1.7 kilometres the Victoria Falls are the world’s longest coherent curtain of falling water. Being fed by Africa’s fourth longest river Zambezi, rainy season lets even up to 10 million litres of water plunge down some 100 metres deep. It’s a massive natural spectacle that leaves no one stay dry, literally.
A heaven for Zebras 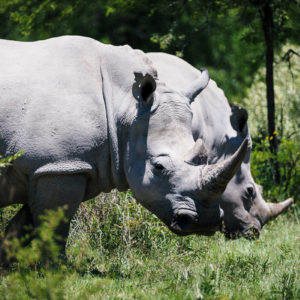 Coherently seen the Makgadikgadi pans area in Botswana’s northeast is the largest salt pan on Earth. Rainy season turns those depressions into giant shallow lakes that attracts vast numbers of game, such as rhinos, elephants, giraffes and countless zebras.
A heaven for Birds 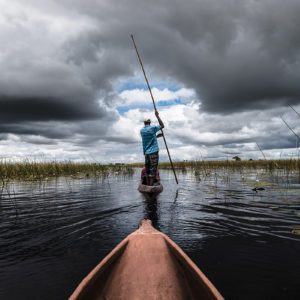 The lush Okavango Delta is the world’s only inland delta, where Okavango River splits up in thousands of channels to disappear in northern Kalahari desert. It boasts with wildlife in particular with countless birds and became Botswana’s major tourist attraction in the past years.
A heaven for Game 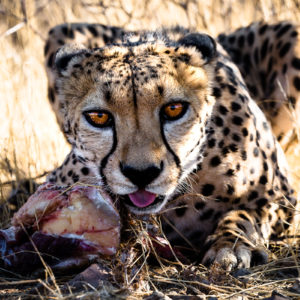 Kalahari desert dominates the landscape of Botswana and stretches over almost half of the country. In several thousands of square kilometres it changes its face from lush green to bone dry orange red. Despite some very hot living conditions it is an animal paradise par excellence and an ideal terrain to spot big cats living in their natural habitat.
Heaven untouched, yet 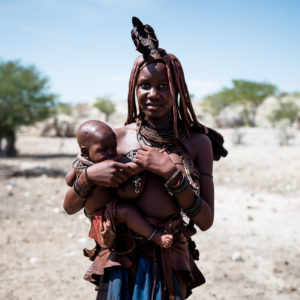 Kunene River meanders through the bone dry mountains in the northwest of Namibia. Its water doesn’t only mean life but also being the geographical border to Angola. At the picturesque Epupa Falls Namibia’s fastest flowing stream plunges some 30 metres deep down. This mystic cataract and the shrouded in legend nomad tribe of the Himba are like a big magnet for tourism that changes this pretty remote area and its natives quickly.
Namibia Pub Crawl 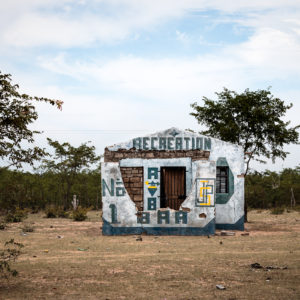 Northern Namibia, or more specifically the area between giant Etosha salt pan and the Angolan border, where countless bars and pubs literally shake hands, seems to be a Mecca for the thirsty.
A full heaven of history 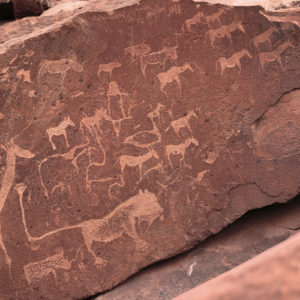 At Botswana-based Tsodilo Hills and in the desert area of Namibia’s Twyfelfontein nomadic African indigenes set their life in stone with rock paintings and engravings standing the test of millennias.

Sorry, nothing to show here