Architecture photos with focus on underground train networks, modern as well as historic constructions and Berlin 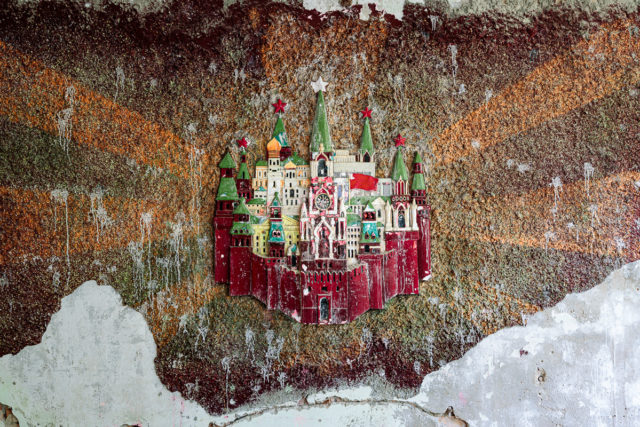 Deep in the forest at the gates of Berlin lies a secret of the Nazi and Soviet times, the Falkenhagen bunker. The site, also known as Seewerk, served the Soviets as the most secret and important battle control centre in the Cold War… Read More 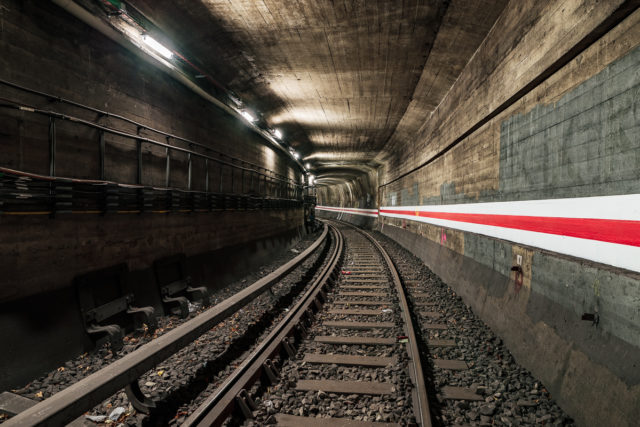 Berlin has many unknown structures. One of those man-made hidden things is located right under Spree River and connects the Berlin subway area between Littenstraße and Brückenstraße. At the moment Waisen Tunnel is subject to redevelopment. Back in 1980 the connection tunnel was stage of a spectacular and clever escape from East to West Berlin… Read More 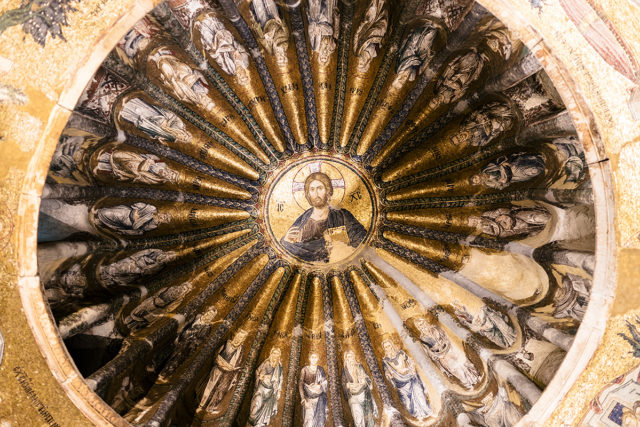 Far in the west of old Constantinople and originally being located outside the city walls a jewel and testimony of early Christianity can be seen, that is the Chora Church. Like Hagia Sophia it was once being transformed into a mosque. Today it is called Kariye Museum and holds the worldwide most historically significant as well as elaborated mosaics and frescos of Palaiologan Renaissance… Read More 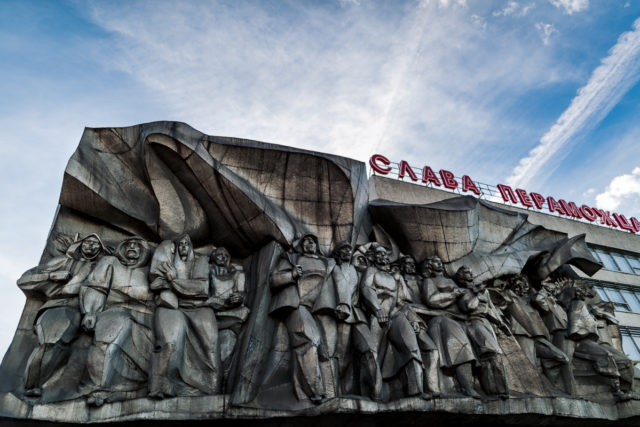 Belarus unclenches itself towards the rest of Europe and welcomes meanwhile visitors, landing at the Minsk International Airport, with a visa on arrival. Beside a typical Soviet style metro inviting me to continue my European subway photo project, Minsk boasts with an urban architecture telling from pre- as well as post-war Socialist times, the so called Socialist modernism… Read More 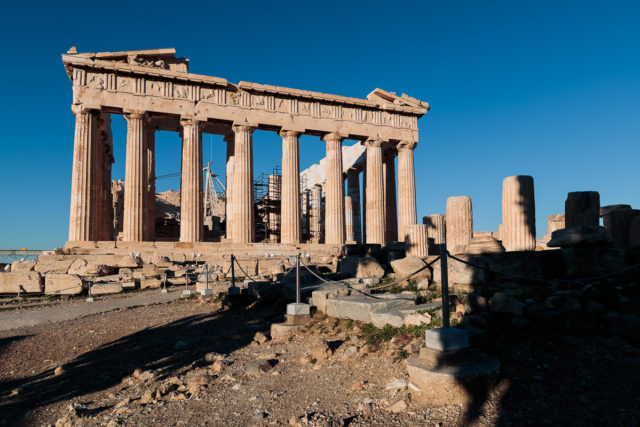 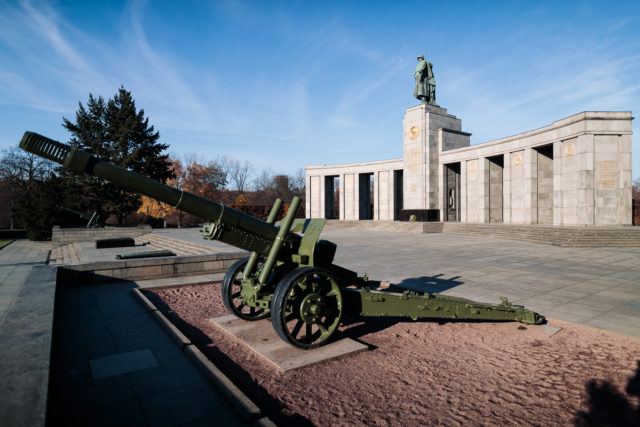 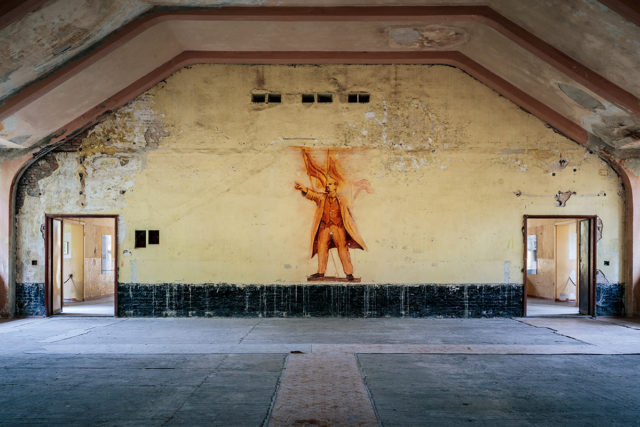 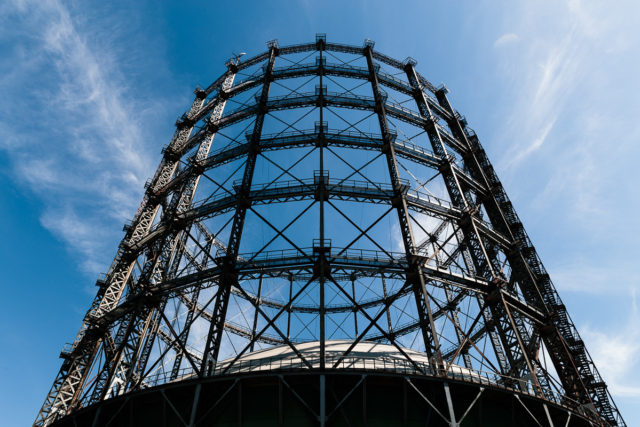 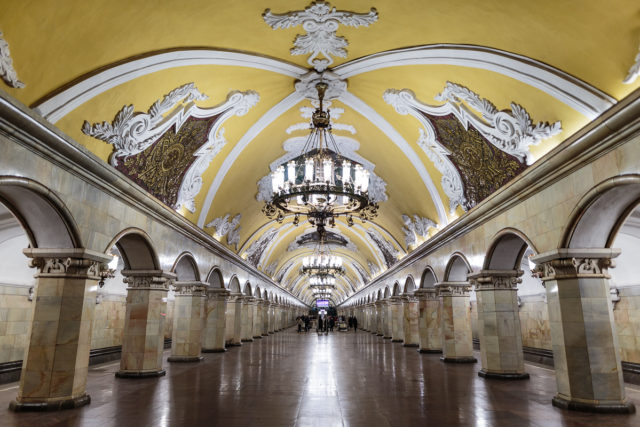 I can still feel the New Year’s party on Red Square in my bones; the very square that was said to be entirely closed if one would believe the words of western media. Well, I had quite a great midnight, enjoyed the fireworks and ice-skating together with Russians, Georgians and Armenians before going underground to captue the whole Moscow Metro.… Read More 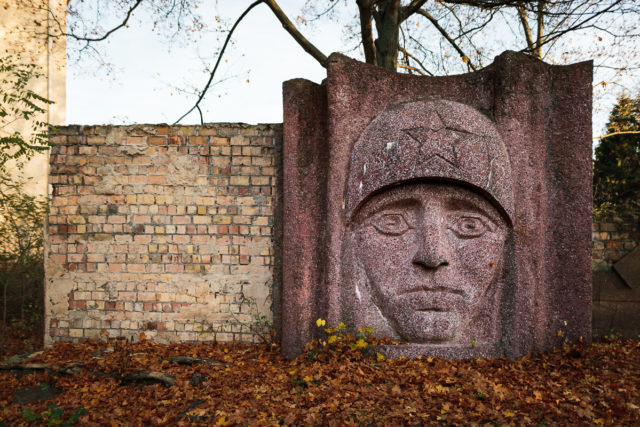